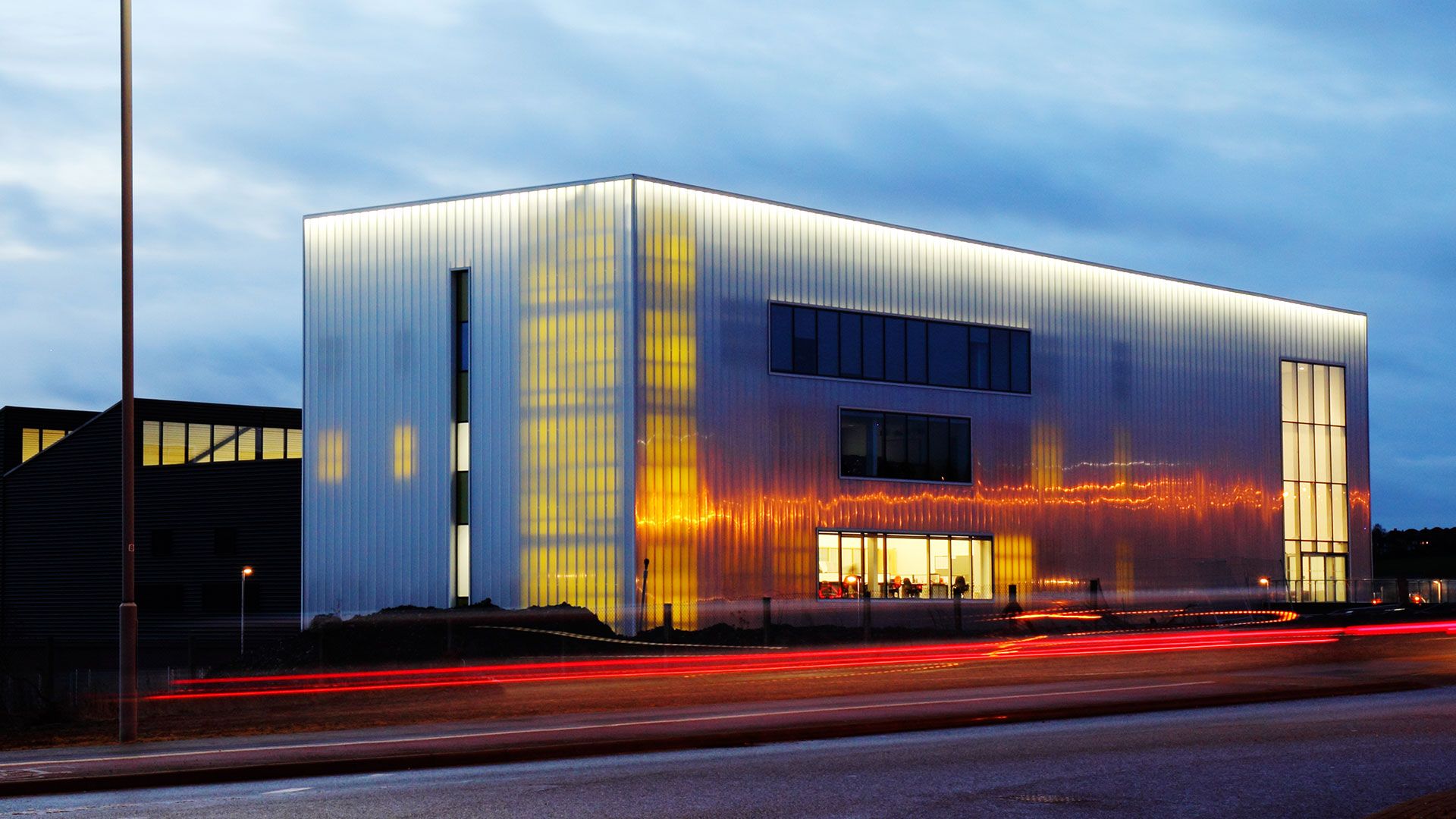 A Rotherham apprentice training centre is bounding into 2022 after its engineers of tomorrow enjoyed a stellar year of regional and national awards.

During the past 12-months, the University of Sheffield AMRC Training Centre has seen five of its apprentices achieve noteworthy accolades.

The most recent saw Kate Todd-Davis (21), winning ‘degree apprentice of the year’ for the North East Region in the 2021 National Apprenticeship awards in November. Her work, for employer Rolls-Royce, is expected to save the global engineering giant £180,000 over the next three years.

She has also completed a Level 2 NVQ in Fundamental Engineering and is also now working towards a Level 4 NVQ in Engineering and Advanced Manufacturing - both delivered by the Sunderland Engineering Training Association (SETA).

“I am so overwhelmed but grateful for these awards and for all of the guidance from the AMRC Training Centre over the last three years.”

Kate’s triple win capped an impressive year for training centre apprentices with others recognised for a number of different awards in 2021, including 26-year-old Bethany Cousins, a manufacturing technology degree apprentice who works in the gears team at the University of Sheffield Advanced Manufacturing Research Centre (AMRC), being recognised as ‘apprentice of the year’ at the 2021 Made in Yorkshire Awards.

Ben Wright (22) manufacture engineer at Tribosonics, was named ‘apprentice of the year’ at the Made in Sheffield Awards 2021 and also won 'rising star of the year' in the training centre's own in-house awards.

In addition, Harry Long (23) and Lewis Massie (24), who both work for Rotherham-based company AESSEAL plc, won accolades at the Rotherham Apprentice of the Year Awards.

Harry was named the winner in the ‘advanced award’ category and Lewis scooped up the top prize in the Higher/Degree class.

The Catcliffe-based AMRC Training Centre has helped equip more than 1,700 apprentices with the skills they need to succeed over the past eight years – moulding their raw talents and transforming them into becoming workforce-ready recruits.

Many have now gone on to secure full time roles following their apprenticeship for some of the region’s top employers, both locally and nationally, including AESSEAL plc, Trelleborg, NIKKEN, Polypipe, Stanley Black and Decker, Boeing and Rolls-Royce.

Nikki Jones, director of the AMRC Training Centre, said: “It is an honour and a privilege to be a part of all of the apprentices' journeys, helping them to achieve the vital qualifications and equip them with the practical skills needed to start their rewarding careers and make a real impact for the region’s manufacturers.

“To see a number of our apprentices also win big outside of our training centre walls is the icing on the cake. We’re looking forward to welcoming in our next cohort of students later this year.”

Find out more about studying an apprenticeship with us: https://amrctraining.co.uk/apprenticeships/how-to-apply.