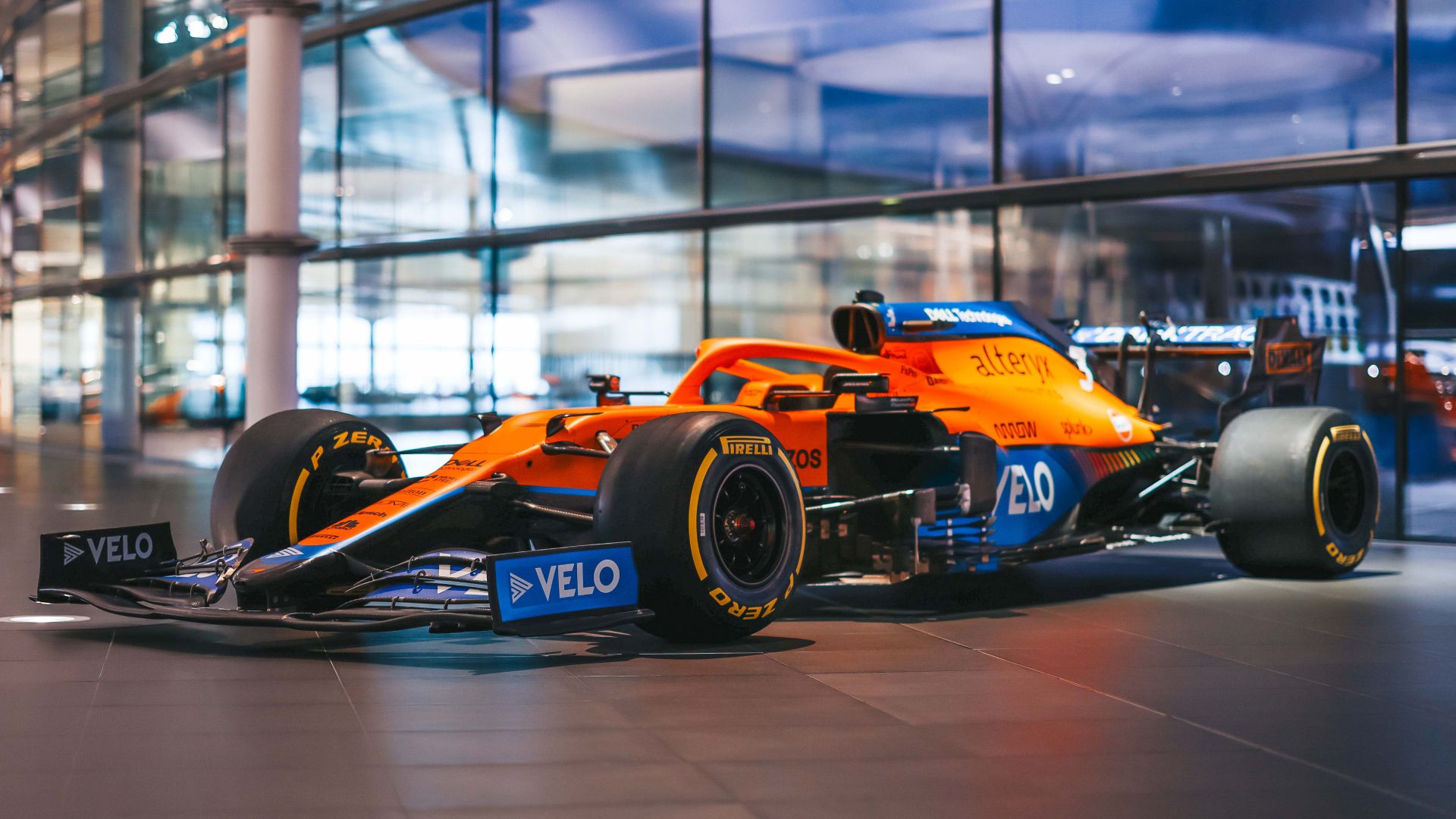 The University of Sheffield AMRC Training Centre has secured pole position to become the new apprenticeship supplier for the next generation of engineers who want to steer their careers into motorsport with McLaren Racing’s Formula 1 Team.

Globally renowned for being a pioneer in the competitive world of F1, McLaren Racing has formed a partnership with the AMRC Training Centre to provide level-three apprenticeships in metallic machining, starting in September 2022.

The lucky candidates will divide their study time between the AMRC Training Centre in Catcliffe, Rotherham, with on-site experience at the McLaren Technology Centre (MTC) in Woking, Surrey.

“The AMRC not only provides the best machining apprenticeships in the country, but has the best set-up to help grow the machinists of the future. I am excited to see this partnership develop the next generation of apprentices who will join us at McLaren and I look forward to welcoming our first cohort, later this year.”

Apprentices will learn all the aspects involved with the manufacture of metallic and additive manufactured components and be able to operate various manual and computer numerical control (CNC) machine tools within the manufacturing departments at the MTC.

“Securing the delivery of an apprenticeship for a major player like McLaren Racing is fantastic news and provides us with opportunities to collaborate with some of the most well-respected companies, not only within South Yorkshire, but across the UK and the world.

“We already have an existing relationship working with luxury supercar maker McLaren Automotive and their McLaren Composites Technology Centre in the Sheffield region, and we are excited to extend our partnership further with McLaren Racing’s Formula 1 Team - helping them to create the skilled engineers of tomorrow - and providing them with the knowledge and skills required for them to continue their ride into the world of motorsport.

“It is a privilege to become a part of the apprentices’ journey and we look forward to welcoming them to the AMRC Training Centre in September.”

The full-time position will be based at McLaren’s headquarters in Woking, with the apprenticeship training taking place at the University of Sheffield AMRC Training Centre.

McLaren Racing was founded by New Zealand racing driver Bruce McLaren in 1963. The team entered its first Formula 1 race in 1966, since then McLaren has won 20 Formula 1 world championships, more than 180 Formula 1 grands prix, the Indianapolis 500 three times, and the Le Mans 24 Hours at its first attempt.

The team competes in the FIA Formula 1 World Championship with Lando Norris and Daniel Ricciardo, the NTT INDYCAR Series with Arrow McLaren SP drivers Pato O’Ward and Felix Rosenqvist, and the Extreme E Championship with Emma Gilmour and Tanner Foust.

McLaren was the first F1 team to be awarded the Carbon Trust Standard in 2010 and has retained it since on a bi-annual basis, most recently in February 2021. The team was also the first in F1 to be given the FIA Sustainability Accreditation Award at a three-star level in 2013 as part of the FIA Environmental Certification framework, before becoming a signatory to the UN Sports for Climate Action Commitment in 2021.